the Home of MAGNUM 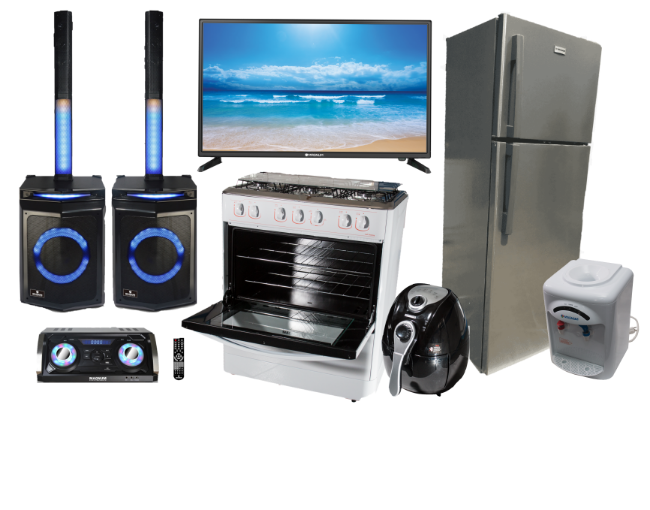 Step into the future

with the new Samsung TVs 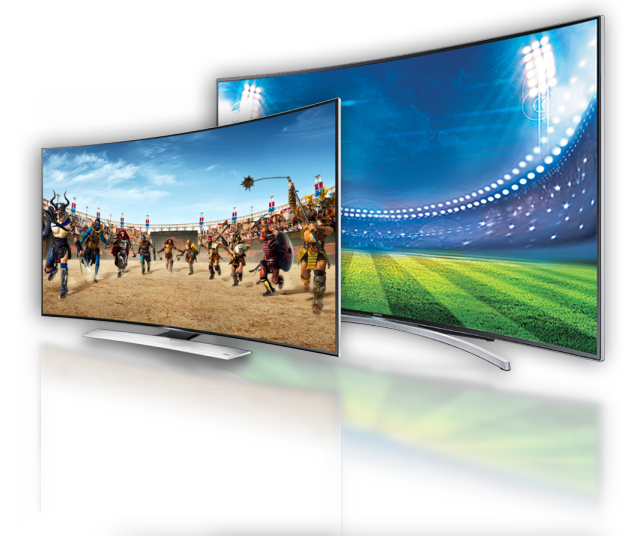 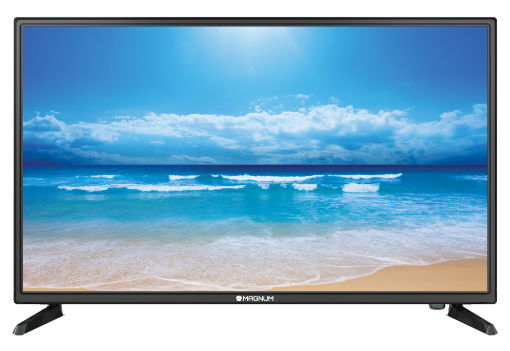 We provide training and Installation!

about us read all

Luxsam Industries Limited is an old and well established company owned by Nationals of Trinidad and Tobago. The company was established in 1977 after obtaining special duty free concessions from the Government of Trinidad and Tobago to establish a manufacturing plant for consumer electronics including television sets, home stereos, cassette radios etc. The plant was built at 4-5 Gaston St., Lange Park, Chaguanas. The company started production in 1978 with the manufacturer of television sets from parts supplied by NEC Japan, stereo systems by Pioneer Japan and Cassette Radios by Toshiba Japan. 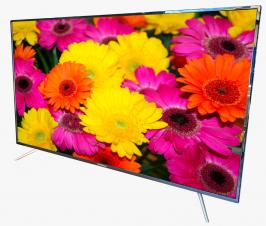 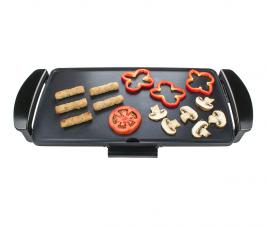 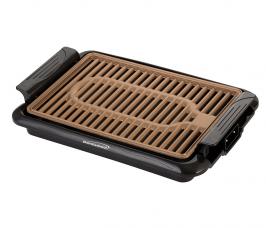 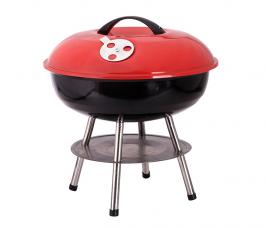 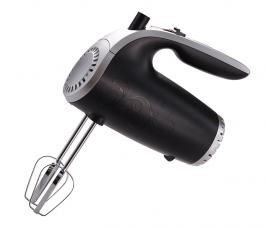 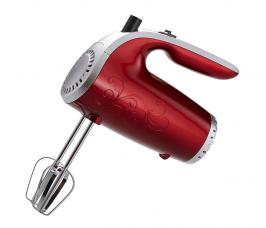 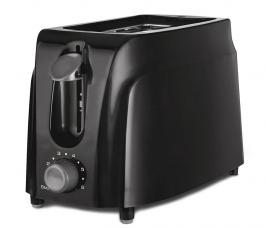 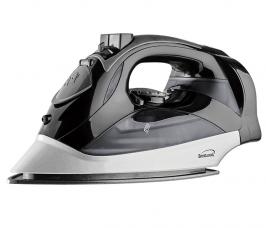 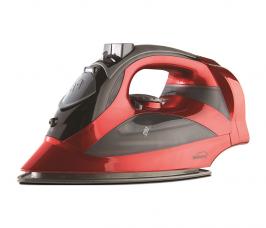 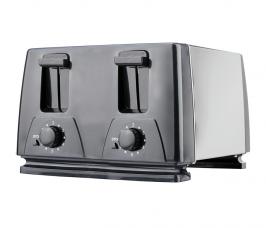 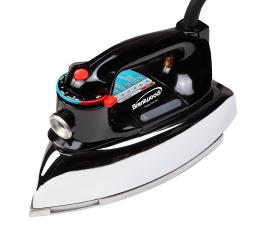 Luxsam Industries Limited is a well established company owned by Nationals of Trinidad and Tobago.